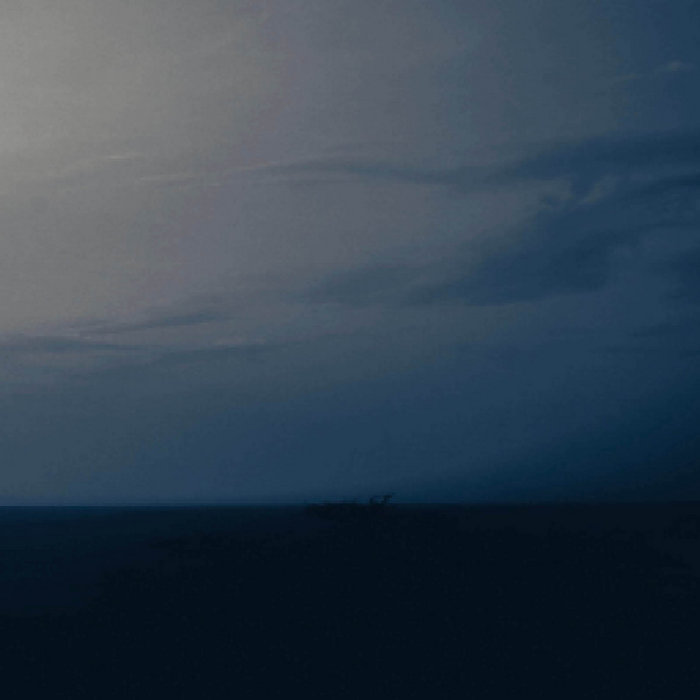 "Moonlight" is the new solo album by Northern Irish pianist Michael McHale. The record brings together two of Beethoven’s most beloved and influential piano sonatas – the “Moonlight” sonata and the “Appassionata” sonata – and frames them with two new preludes by Irish composers Linda Buckley and Áine Mallon.

McHale brings this music to life in a performance that is both tempestuous and intimate, exalting the timeless beauty of the Beethoven, whilst allowing the new music to cast new, compelling light on old subjects.

"Solas na Gealaí" by Linda Buckley is an introspective immersion in a world of nocturnal beauty, whilst "Raindrop Prelude" by Áine Mallon moves in gently undulating cycles.

Pianist Michael McHale frames the album as part of on ongoing artistic preoccupation: “For many years I have been interested in projects that bring together established canonic masterpieces with newly-commissioned works, something which I feel can provide a fresh context for appreciating both the old and the new.”

Belfast-born Michael McHale has established himself as one of Ireland's leading pianists and has developed a busy international career as a solo recitalist, concerto soloist and chamber musician. He has performed and recorded as a soloist with the Hallé Orchestra, London Symphony Orchestra, City of London Sinfonia, London Mozart Players, BBC and BBC Scottish Symphony Orchestras, Minnesota Orchestra, Moscow Symphony Orchestra and all five of the major Irish orchestras. He has played at many of the most prestigious festivals such as the BBC Proms, the Tanglewood Festival, and the Tokyo Spring Festival. His regular chamber music partners include Michael Collins, Sir James Galway, Dame Felicity Lott, the McGill/McHale Trio, Camerata Pacifica and the Wigmore Soloists. michaelmchale.com

Linda Buckley is an Irish composer (born in Cork, 1979) who has written extensively for orchestra (BBC Symphony Orchestra, Dresdner Sinfoniker Orchestra, RTÉ National Symphony Orchestra, Irish Chamber Orchestra), and has a particular interest in merging her classical training with the worlds of post punk, folk, and electronica. She is “one of the leading figures in the thriving Irish new music scene” (Christopher Fox, Tempo) with her work being described as “sublime and brilliant” (Tom Service, BBC Radio 3) “strange and beautiful” (Richard Dyer, Boston Globe), and “engaging with an area of experience that new music is generally shy of, which, simplified and reduced to a single word, I’d call ecstasy” (Bob Gilmore, Journal of Music). She was elected to Aosdána in November 2021. lindabuckley.org

Áine Mallon (b.1994) is an award-winning, Irish born composer. Her music engages with the fundamental human experience of storytelling and has been described as “traditional yet fresh and new” (John Rutter CBE). She is quickly making a name for herself as a sought-after composer of both Irish folk and contemporary classical music and is frequently commissioned by ensembles and promoters from within both genres. Her current commissions see her working with world class ensembles and soloists such as the ORA Singers, Kirkos Ensemble, the New Sounds Ensemble at the Deal Music and Arts Festival, the Irish Youth Training Choir, members of the Sibiu Philharmonic, Michael McHale (piano), Katalin Koltai (solo guitar), and Michael Trainor (solo violin). ainemallon.com