I Call to You 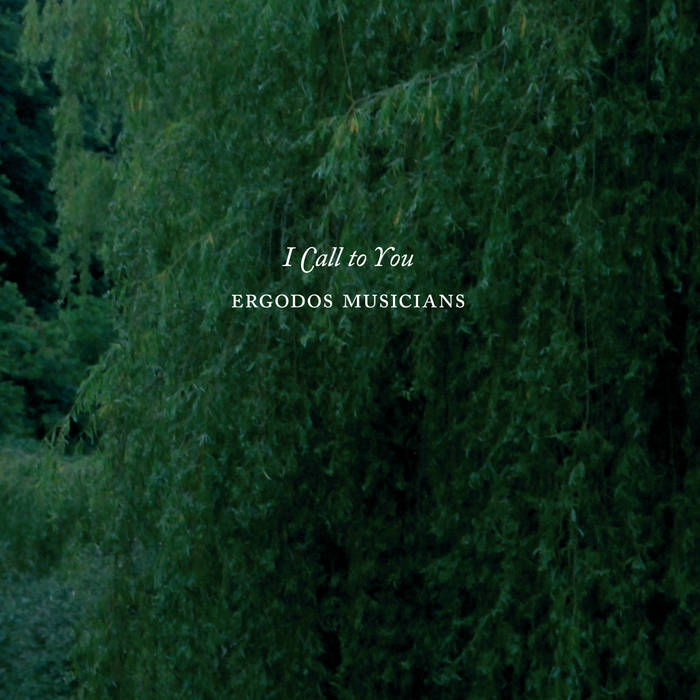 Ergodos announces the release of I Call to You, a new record of music inspired by music by Baroque master Johann Sebastian Bach, and performed by the Dublin-based group Ergodos Musicians. A project conceived in the darker moments of Ireland’s financial crisis, this is music that underlines a sense of hope, and renewal.

At first this memory is rendered in transcription, simple and direct. Then in Nangle’s hands it is clothed in a sparse elegance. O’Connor allows the memory to emerge, submerge and re-emerge within a steadfast processional. And finally, Sholdice presents it hollowed out, scored for piano alone. Within this, both Schlepper-Connolly and Sholdice (the curators of the project) offer new songs on aspects of the original German hymn — old prayers in new light.

The music of I Call to You is performed with exceptional sensitivity by Ergodos Musicians, featuring some of the most refined and eclectic musicians working in Ireland today: vocalist Michelle O’Rourke, clarinettist Jonathan Sage, violinist Clíodhna Ryan, cellist William Butt and pianist Michael McHale.

Recorded at Castalia Hall, Ballytobin, County Kilkenny, I Call to You is presented with funding from the Arts Council Music Recording Scheme, managed by Music Network.