Don't Go Where I Can't Find You (Original Soundtrack) 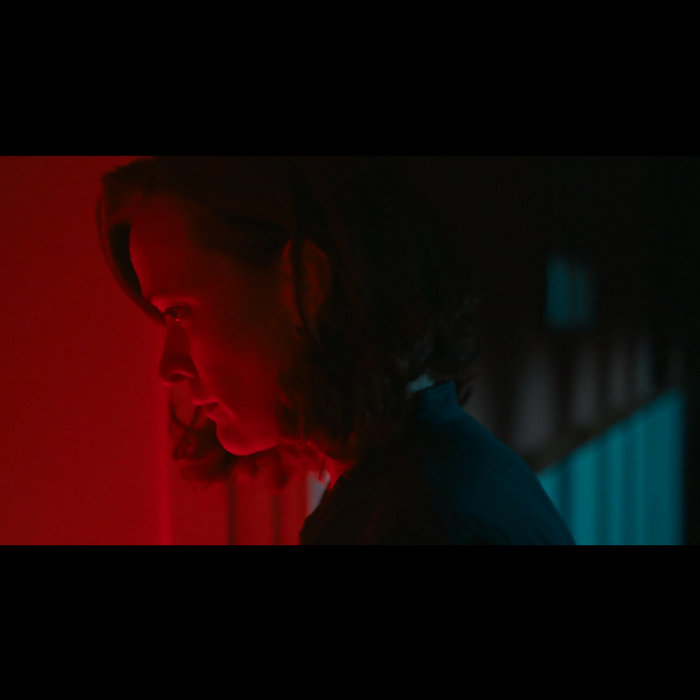 Ergodos is proud to announce the release of "Don’t Go Where I Can’t Find You", Benedict Schlepper-Connolly & Garrett Sholdice's original score for Rioghnach Ní Ghrioghair’s short film (released in 2021).

In the film, the character of Margaret (Marie Ruane) suffers a catastrophic loss when her partner, Freya (Stephanie Dufresne), meets a violent end. Margaret, a composer, becomes convinced that Freya’s spirit is still within the house. To draw the spectre out of the shadows she composes a new work in three movements. Her lead violinist, Louise (Juliette Crosbie), is concerned – and the secrets of their relationship begin to surface. As Freya’s ghost begins to step out from the shadows, Margaret starts to lose her handle on reality and slips dangerously close to the edge of the abyss…

Schlepper-Connolly & Sholdice have regularly worked together as co-producers and co-curators in the context of Ergodos, the record label and production company they founded together in 2006. As a natural extension of this, they have also worked together as co-composers, notably as co-songwriters in the indie-folk trio There is an Island.

"We were thrilled to accept Rioghnach’s invitation to work together on the score,” say Schlepper-Connolly. “She combines an extraordinarily keen visual sensibility with an unusual sensitivity for music.” Sholdice remarks that “it was clear from the outset that Rioghnach had conceived story, visual language and music with equal intensity and clarity.”

“Music has always been a rich part of my life from a young age, “ says Ní Ghrioghair. “Growing up, a love of music and film were always in tandem with each other. Therefore films about musicians always fascinated me – and stories about how art can transcend where words fail.” Ní Ghrioghair says that her aim with 'Don’t Go Where I Can’t Find You' was to evoke “that same passion in a story about emotional turmoil, longing and redemption.” She continues:

“When I first reached out to Benedict and Garrett, I had long been a fan of the work they had created and supported. Their ability for creating complex, emotional and innovative music was unmatched and I wanted to partner with them in the creation of something special.”

“In the creation of their amazing score prior to filming, we had a strong arc of music onto which we built our film around. Watching it come together so seamlessly has been thrilling and emotional. Benedict and Garrett have created a beautifully rich, fascinating, and elegant score that is the beating heart of 'Don’t Go Where I Can’t Find You'.”

Benedict Schlepper-Connolly is a composer and producer from Dublin. As a composer, he moves between various musical forms, including chamber music, choral writing, orchestral work, arrangement, songwriting, field recording and music for dance and film. benedict.ie

Garrett Sholdice is an Irish composer based in Dublin. His music has been described as possessing an “exquisite delicacy” (The Irish Times). He is course director of the newly validated MA in Scoring for Film, TV, and Interactive Media at Pulse College, Dublin. soundcloud.com/garrett-sholdice

Rioghnach Ní Ghrioghair is an award-winning writer, director and producer from Dublin, Ireland. Based between Ireland and Germany, Rioghnach is the winner of the 2022 Aer Lingus Discovery Award. Her award-winning horror short film, "Don’t Go Where I Can’t Find You", was selected for SXSW 2022. rioghnach.com

The cover image is a still from the short film "Don’t Go Where I Can’t Find You" (Samson Films, 2021), used with permission.