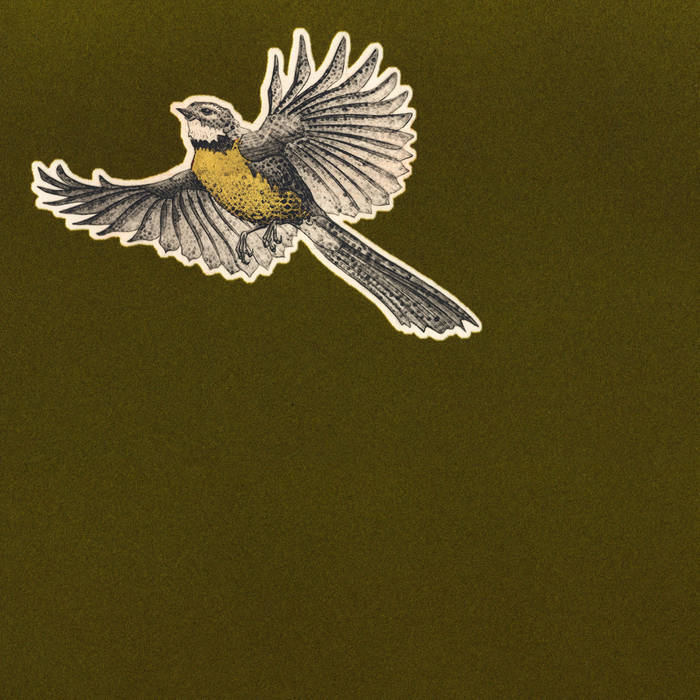 Winter is the debut release from Ficino Ensemble, a group of flexible size specialising in the rich repertoire of classical chamber music – a tradition of intimacy, introspection, poise and exchange to which they bring insight and excellence in performance.

Here, they present three works spanning over 120 years – from Johannes Brahms’ august Clarinet Quintet of 1891; to Maurice Ravel’s virtuosic Introduction and Allergo (1905); to the title track, Winter, by Irish composer Garrett Sholdice, composed especially for this project in 2018.

Composed only six years before his death, in some respects Brahms’ Clarinet Quintet looks back to the elegant designs of Mozart’s Clarinet Quintet. Yet in its deliberate patterns of speech, and, moreover, in its richly dark hues, the music is deeply personal – each movement the revelation of a secret.

Ravel’s Introduction and Allergo, for harp, flute, clarinet and string quartet, is brighter – evoking, perhaps, the particular radiance of sunshine on a December morning. The music seems to delight in a very pure kind of creative freedom, its shapes shifting and re-forming like quicksilver.

In Winter, for harp, clarinet and string trio, Garrett Sholdice prodvides a fulcrum about which the Brahms and Ravel may balance each other. This is a work entirely concerned with re-colourings and shadings of musical material. At its core, it is a ritual that simultaneously moves and stays still.

Ficino Ensemble was formed by its artistic director Nathan Sherman in 2012. Their concerts have been described as exciting and intimate with a high calibre of ensemble playing. The members of the group are recognized in Ireland and abroad as soloists and chamber musicians. ficinoensemble.com

Garrett Sholdice (b. 1983) is an Irish composer. His music has been described as possessing an “exquisite delicacy” (The Irish Times). Notable recent works include The Root and the Crown, a twenty-minute ensemble work, commissioned by Crash Ensemble. soundcloud.com/garrett-sholdice