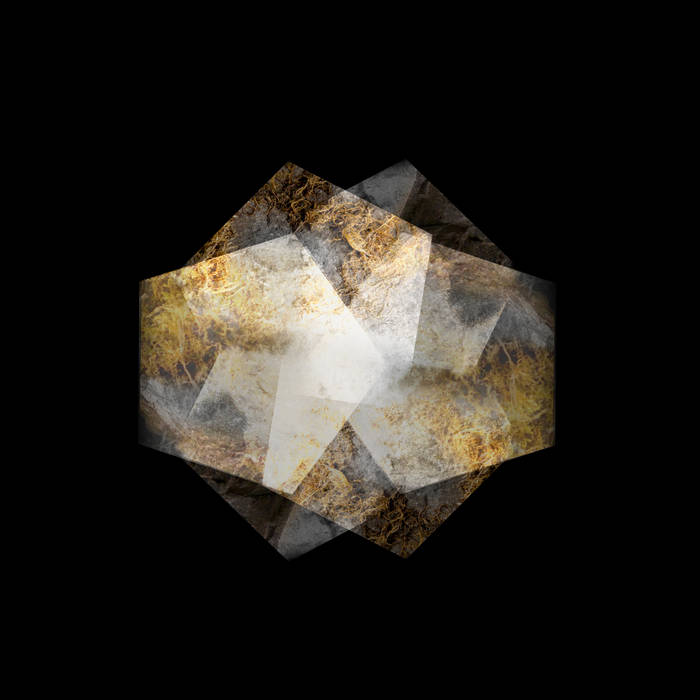 The product of three years of work, The weathered stone marks Benedict Schlepper-Connolly out as a voice of compelling individuality. Inspired by the secret histories of landscapes, old maps and memory, this is music that possesses the ecstatic, unforced beauty of the natural world. Across only four tracks, the Dublin composer lays out a many-hued musical statement that is at once minimal and teeming with matter.

The monumental opening track (The weathered stone) and the explosive string quartet that follows (A view from above) both deal in large, distinct, swathes of music in which a pattern warps elegantly over time. Schlepper-Connolly was inspired here by the corrosion and erosion of building materials and landscapes. He writes: “Landscapes erode, reshape and accumulate; my use of musical material here behaves in a similar way, with musical states exposed to time and altered, often subtly, sometimes more violently.”

The song, Beekeepers, which Schlepper-Connolly sings himself, forms the record’s intimate core. A song of memory, reflection and renewal, Beekeepers reveals new, expansive possibilities latent within Schlepper-Connolly’s musical language. These are further explored in the harmonically lush closing track, Field, which is again inspired by the action of time on the land. “In Field,” the composer writes, “musical material is much like earthly material: it retains many of its features over time, but its surface is continually transformed.”

Produced by the composer along with Garrett Sholdice, and mastered in Munich by the legendary Christoph Stickel (ecm, Deutsche Grammophon, Sony Classical), The weathered stone features performances of extraordinary grace and virtuosity, with the Robinson Panoramic Quartet (irl), and pianist Saskia Lankhoorn (nl), and reedman Seán Mac Erlaine (irl), joining Schlepper- Connolly to bring his vivid music to life.

Benedict Schlepper-Connolly is a composer and producer from Dublin. As a composer, he moves between various musical forms, including chamber music, choral writing, orchestral work, arrangement, songwriting, field recording and music for dance and film. Benedict’s compositions frequently seek out an ecstatic quality, with a reduced palette of materials, rich tonal harmonies and rhythmic intricacy.

Born in Ireland to an Irish father and German mother, Benedict studied composition with Donnacha Dennehy, Yannis Kyriakides and Peter Adriaansz at both Trinity College, Dublin, and at the Royal Conservatory of the Hague. Along with Garrett Sholdice, Benedict runs Ergodos, a record label and production company founded in 2006.

Produced with funding from the Arts Council / An Chomhairle Ealaíon.