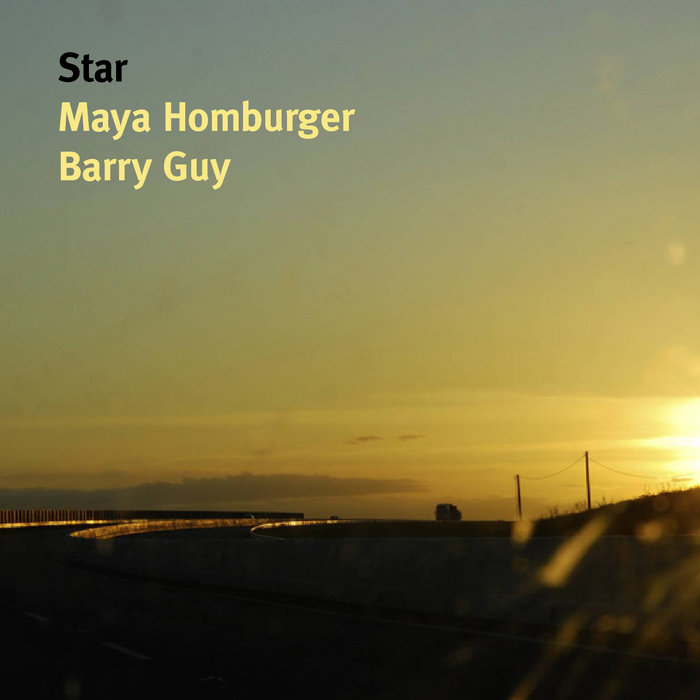 Schlepper-Connolly’s title track evokes a pre-dawn revelation in
West Cork. Sholdice makes a ritual from a tiny fragment of Bach
in Sonate. And O’Connor remembers Medieval vocal music in
Petryfyde floures. It is, he writes, an attempt to reach a “place of
contemplation, of beauty, of honesty, without manipulation...”
Recorded in a tiny, secluded parish church in Beltra, County
Sligo, these recordings are full of the atmosphere of that
countryside: fresh and spacious. A place where the music – and
the musicians – could breath deeply.

“During their long stay in Ireland, Barry Guy and Maya
Homburger developed a fruitful relationship with early music
players like Malcolm Proud and Siobhan Armstrong. One of
their disappointments was the paucity of such relationships with
contemporary composers, Benjamin Dwyer being a notable
exception. Now, on initiative of the composers behind Ergodos,
another door has been opened. The encounter involves its own
form of musical stretching, as these musicians who communicate
an intense presence take on the music of Simon O’Connor,
Garrett Sholdice and Benedict Schlepper-Connolly, composers
who tend to work along the borders of silence and absence.”
— Barra Ó Seaghdha

“[T]his EP [...] gives you the exact atmosphere as the art work on
the cover : the rising of the sun, the world is calm, still quiet, live
begins ... without any dissonance, without any disturbance, but
equally without form yet, fragile and light. Nothing more than a
promise, but a beautiful one, full of purity and hope. Life begins’’

Recorded at Dromard Church, Sligo, Ireland in September 2010.
Mixed and mastered at Amplus, Aaigem, Belgium between December 2010 and March 2011.