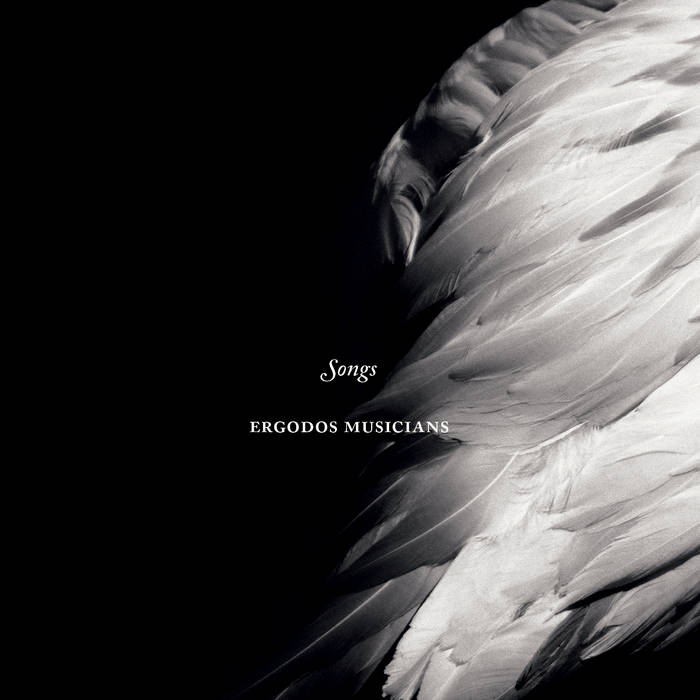 This record is a celebration of the song, the most constant of musical forms.

Composers Garrett Sholdice and Benedict Schlepper-Connolly have arranged, re-composed, weaved and stitched material drawn from the songs they love. Working closely with vocalist Michelle O’Rourke, reed player Seán Mac Erlaine and cellist Kate Ellis, they celebrate the way a melody or a lyric can live in memory, heart and limb— turning, dissolving and re-forming, but never vanishing. Experiences become transformed and transfigured, while other perspectives and insights come in the form of deeply reflective improvisations.

A 13th century hymn becomes a spacious meditation over a drone. An opera aria by Vivaldi becomes understated jazz. Sholdice takes a fragment of contemporary Irish composer Donnacha Dennehy’s Yeats setting, ‘The white birds’ and transforms the original, re-imagining the material as a forgotten folk-song, very different from Dennehy’s taut rhythmic landscape. Schlepper-Connolly’s shimmering take on the traditional song ‘I am weary of lying alone’ becomes a vehicle for an incisive, biting sax solo from Seán Mac Erlaine.

The devotional melancholy of Richard Thompson’s ‘Beat the Retreat’ is complimented by an hauntingly spare version of Dowland’s ‘Weep you no more, sad fountains’. American alt- country singer Steve Earle’s ‘Goodbye’ becomes a mercurial lament in Schlepper-Connolly’s hands, while Sholdice’s transcription of a Javanese gamelan ‘ladrang’ is elegant in its simplicity. The album closes with a tender, intimate re-colouring of ‘Angels’ by UK indie trio The xx.

In these songs, old memories ignite and collide with new atmospheres and counterpoints.

For further information, including biographies of the artists, please visit www.ergodos.ie/shop/songs