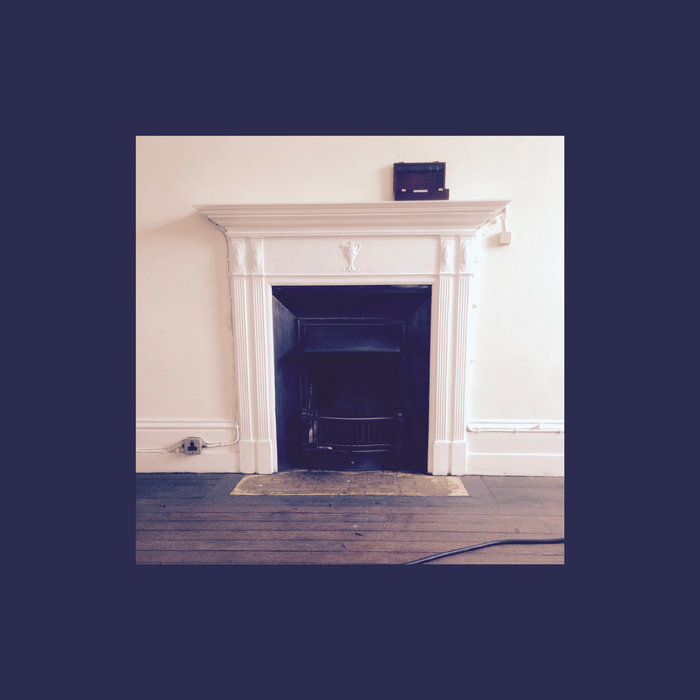 "Peggy Gordon" by Lisa O’Neill & Colm Mac Con Iomaire is the second single taken from "In The Echo: Field Recordings from Earlsfort Terrace", due for release on the Ergodos label on 30th September. The eight-track concept compilation album was curated and produced by Ross Turner.

Recorded in various locations in the historic National Concert Hall building in Earlsfort Terrace, Dublin – ranging from old lecture theatres to dis-used stairwells, to a former morgue – this record features collaborations between a number of diverse Irish musicians including:

"Peggy Gordon" is a beautifully arranged version of a Canadian folksong of the same name, dating from the 19th century. Lisa O’Neill delivers the lyrics – about the despair of unrequited love – with poise and poignancy. Colm Mac Con Iomaire’s fiddle solo is elegant in its gentle understatement.

“The process of facilitating Lisa and Colm recording ‘Peggy Gordon’ together was a simple one, given the natural chemistry and history between the pair. Set up in the same room adjacent to the Hatch Street side of the National Concert Hall building, the triangulation between the musicians and the space fed into the microphones beautifully. In the quiet moments of the song elements of the stormy day that it was can be heard rattling and pelting the windows of the building. There is great comfort in the music, borne out of the stormy atmosphere in which it was created... The listener is invited in by the duo.”