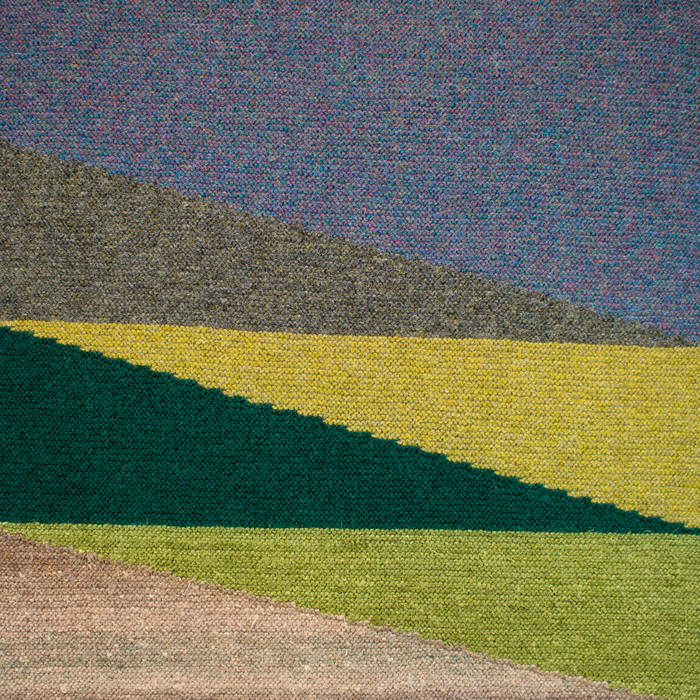 Dublin composer Jonathan Nangle’s transcendent music for strings comes to life in these luminous recordings by Crash Ensemble, Ireland’s leading ensemble for adventurous new music. Pause is the debut album from a composer whose work draws on a carefully selected palette of ravishingly beautiful materials. This is music of serene focus; often fragile, always intricately woven.

In Where distant city lights flicker on half-frozen ponds (2011), Nangle enhances a solo violin with electronic resonators which subtly colour the musical material like a heat shimmer. My heart stopped a thousand beats (2008) is a slow ritual for viola and cello, unhurriedly unfurling into a series of fragments.

The mercurial title track, Pause (2015), was inspired by the idea of data glitches in both music and visual media. A snippet of music by early twentieth-century American composer Charles Ives is processed, rearranged and deliberately glitched, serving as as a springboard to new material. The two Fragment tracks also featured on the album are short improvisations on passages that occur within Pause – reflections of fleeting images.

The album closes with Tessellate (2016) for cello and electronics, inspired by the phenomena of tessellations, where a shape is repeated over and over again, covering a plane without any gaps. Here, Nangle works with skewed repetition to create a feeling of inevitable groove, at once highly compelling and ungraspable.

Jonathan Nangle (1981) is a composer whose work explores many diverse fields – from notated acoustic and electro-acoustic compositions, through live and spatially distributed electronics, to video, sound installation
and electronic improvisation. His work has been featured at numerous festivals, choreographed for film and stage, and broadcast internationally. jonathannangle.com

Recorded at the Katherine Brennan Hall, Royal Irish Academy of Music, Dublin, and Arad Studios, Dublin, from July 2015 to February 2017. Edited in Dublin in 2016 and 2017. Mixed and mastered at Arad Studios in February 2017. Pause was commissioned by The Dock for Crash Ensemble, with funds provided by the Arts Council / An Chomhairle Ealaíon.