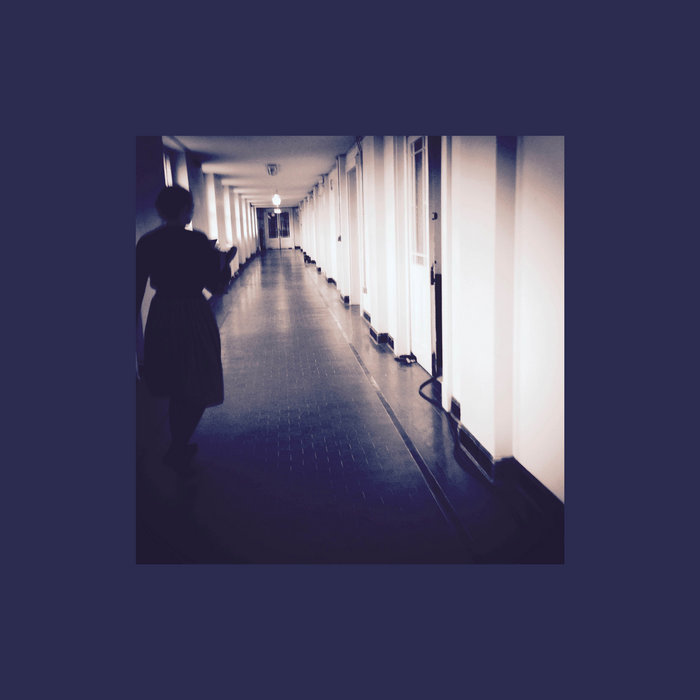 MCMXIV by Lisa Hannigan & Crash Ensemble is the third single taken from "In The Echo: Field Recordings from Earlsfort Terrace", due for release on the Ergodos label on 30th September. The eight-track concept compilation album was curated and produced by Ross Turner.

Recorded in various locations in the historic National Concert Hall building in Earlsfort Terrace, Dublin – ranging from old lecture theatres to dis-used stairwells, to a former morgue – this record features collaborations between a number of diverse Irish musicians including:

MCMXIV by Lisa Hannigan & Crash Ensemble is the album’s cinematic closing track. At once stately and transcendent, MCMXIV progresses with a gentle, ritual-like inevitability. Lisa Hannigan’s wordless vocals soar above and weave and within Crash Ensemble’s shimmering instrumental textures.

Producer Ross Turner explains the origin of the song’s title:

“The title ‘MCMXIV' refers to the year 1914, which is the year the grandiose façade and entrance to the [National Concert Hall] building was built. If looking at the front of the building you can see MCMXIV written in stone.

The recording of this piece took place in a large space directly above the front entrance, and above the Kevin Barry Room – the historic room in which the 1922 Dáil Éireann debates on ratification of the Anglo-Irish Treaty took place.

I believe the piece captures a mood and tone that is timeless and almost haunted by what had come a century before. It was a privilege to witness and be amongst the eight musicians exploring and complimenting each other as they did.”

Lisa Hannigan recalls the process of creating the track, and the openness in the collaboration:

“I was thrilled to collaborate with Crash and my bandmate Ross Turner on this project, having spent many happy and productive afternoons in the rooms of Earlsfort terrace over the years.

We started from a very open place, no words or notions really to speak of, when Kate suggested using a simple bassline from another song as a peg to hang the piece on and it became unrecognisable in the capable hands of Crash.

I tried to forget about songs or structure and just become a member of the ensemble. It was a great day singing with such a wealth of musicianship and fun.”

“[Producer] Ross Turner asked if Crash would be interested in collaborating with Lisa. The answer was a resounding “yes”!

When Lisa sings, something magical happens. She is such a beautiful and sensitive musician. Ross is a brilliant musician and producer – one that really understands both the music and the musicians – and I loved the concept of the project.

I remembered a sliding chord progression from a song that Lisa had played during a residency at Lismore Castle and I sketched that out as a starting point for the musicians.

We met and recorded during the course of one afternoon upstairs in one of the rooms on the 2nd floor of the National Concert Hall building. Radiators were played, laughs were had, and some beautiful music was made.”

Recorded at the National Concert Hall, Earlsfort Terrace, Dublin, between 2014 and 2016. Mixed and mastered in Dublin.

Released with the support of the Department of Tourism, Culture, Arts, Gaeltacht, Sports and Media.